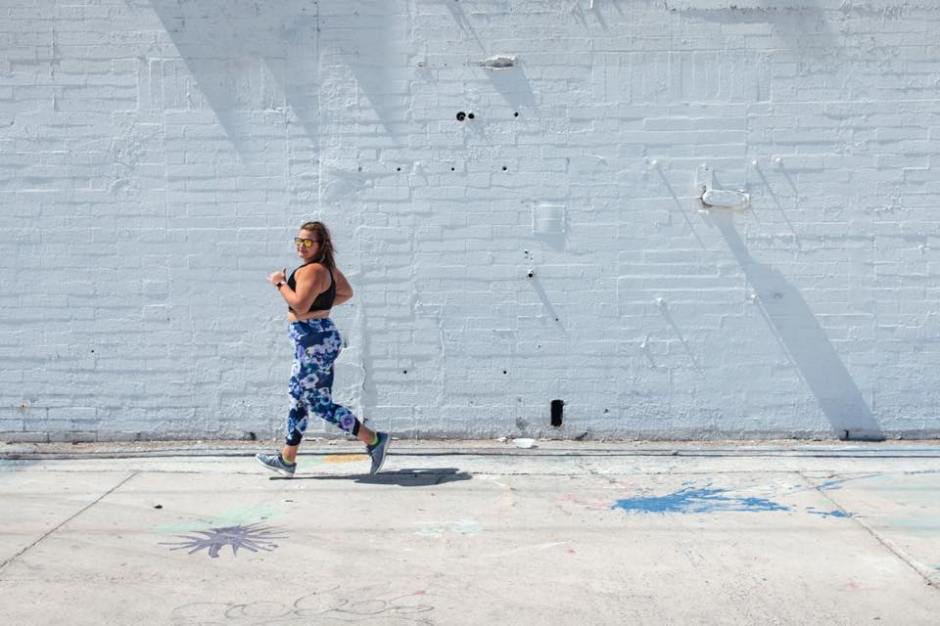 Season’s Greetings and Chocolate Eatings! I love a good catchy rhyme.. and a good Toblerone. I write to you from a place I thought I wouldn’t be at. Of course this time of year, its natural to reflect on the last twelve months, what you sought to do at the beginning of the year and what you actually achieved. When I say I thought I wouldn’t be in the place I’d be at, I say it with multiple meanings.

I am no longer on a weight loss journey. Yes, I want to see the scale go down. Yes, I’d love to get smaller sizes at the store. But this year, I’ve really learned to fall in love with my body and all it has accomplished. I walked around Hawaii in my sports bra or swimsuit top for most of the trip, and I was comfortable doing so. I ran races in just a sports bra and learned to block out the gawkers. I posted photos of myself in these once vulnerable states so that all the world could see. And they were met with nothing but support and love from the world out there (much to my surprise, I’ve yet to be approached by a shamer – knock on wood). This is the year that I have learned to love my body more than ever. Through curves and rolls and stretch marks and muscles, it is mine to keep, mine to nurture and mine to love so I sure as hell am going to do that.

I’d be lying, though, if I didn’t say I’m bummed by how tight my pants are, how many times I’ve skipped the gym this month and how many nights I’ve opted for a big, cheesy plate of pasta delivered via DoorDash instead of the homemade chicken fajitas in my fridge. I told myself I would no longer let the holiday season get to me, but it did. I told myself I would never look at January 2 as the day to start over, because I would never stop, but its happening. Place #2 I thought I wouldn’t be in.

I’m as excited about running as ever. After my first marathon, I refused to put my Saucony shoes on. I couldn’t find it in me to wake up at 5 a.m. to go to the gym. There was no WAY I’d even look at signing up for another race. Thankfully, that didn’t happen after this year’s marathon (place #3 I thought I wouldn’t be in). I kept running throughout the year (logging 527 total miles in 2018!!) and I have multiple race prospects on the horizon for next year. I am super stoked to be heading to Walt Disney World for the first time and as luck would have it, our trip was coincidentally fell on the same weekend as the Princess Half Marathon. I’ll be doing Desert Sky Adventure’s Biggest Little Half Marathon shortly after and will hopefully make a triumphant return to the Reno Tahoe Odyssey relay race this summer. That gets me through June of next year and I’ve set a goal to complete four total half marathons in 2019 so there’s certainly more miles in my future. 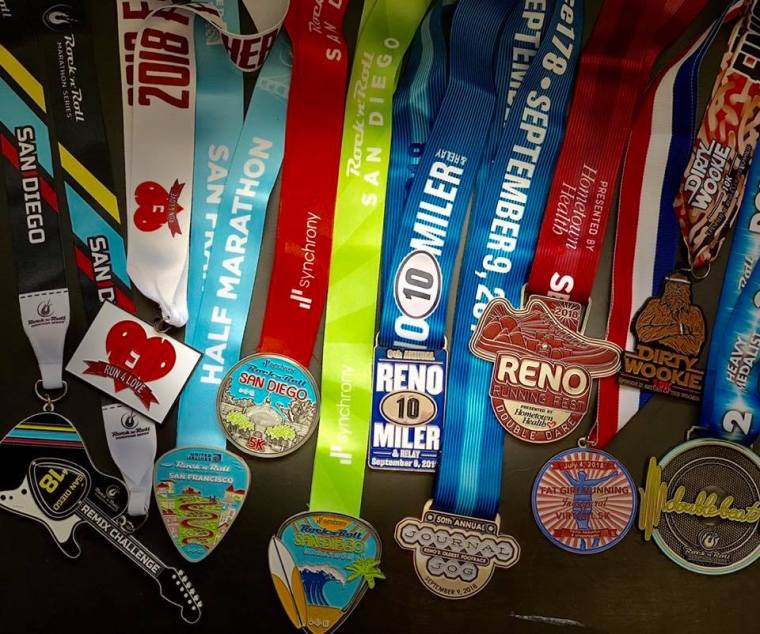 “The feeling of being different is really what makes us the same. We have our own struggles, yet we want the same things. We want human connection, a place to feel at home, and pizza.” ~Justin Timberlake, “Hindsight”