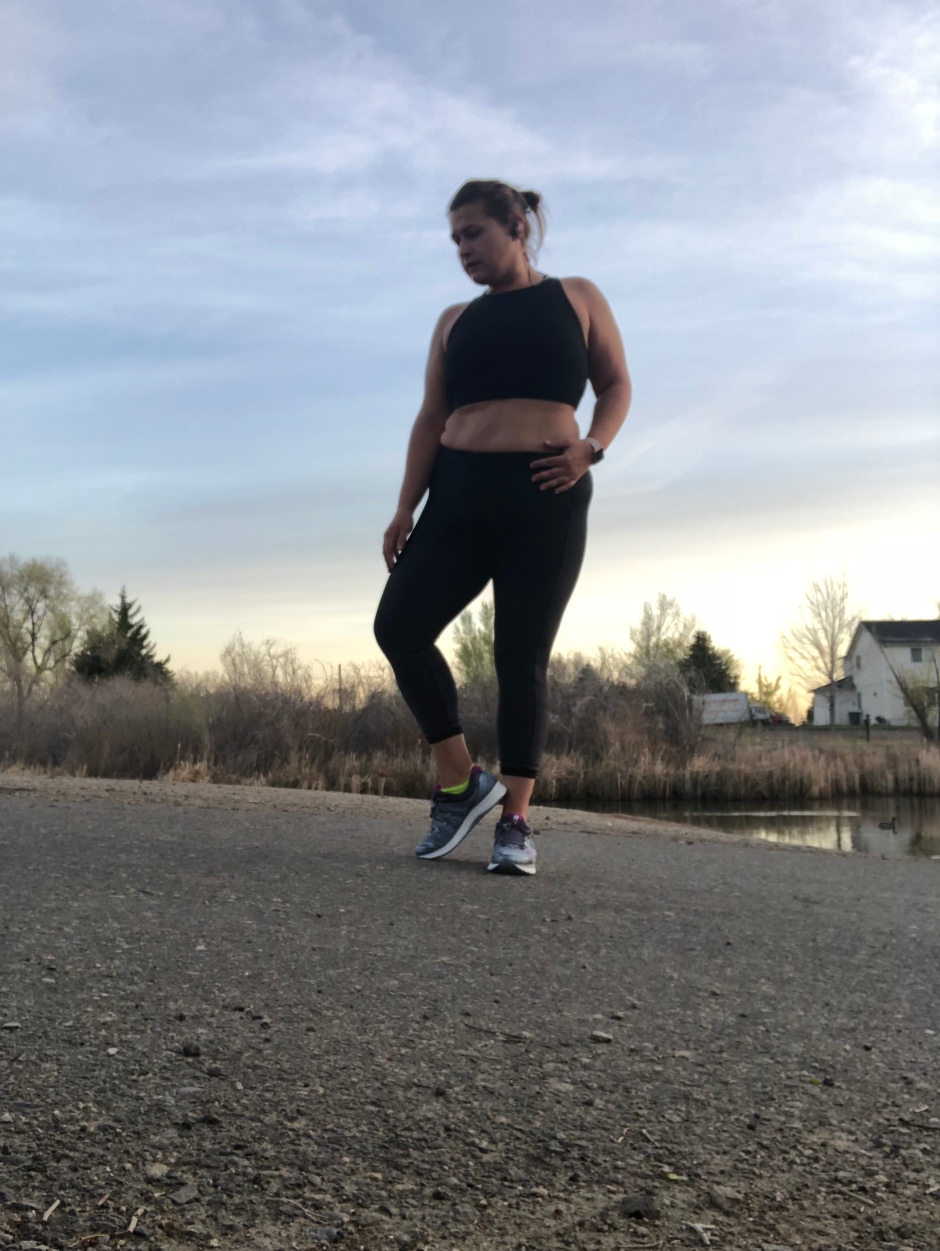 As the San Diego Rock n Roll Marathon draws near, running is one of the only things on my mind. From planning training routes to buying new shoes and thinking of my race outfit, to ensuring my travel plans are all in order and thinking of my pre-race to-dos like a trip to the chiropractor, a pedicure and a trip to Reno Running Company to stock up on Honey Stinger Waffles and Sport Beans. (Side note: most of this equates to spending money which is my number one anxiety tick. Help me, I’m poor.) For the next six-ish weeks, when Facebook asks “What’s on your mind?” or an acquaintance wants to make small talk, the world will only hear me speak of running. Running to the store, running over the weekend, running through your mind, running to the toilet to vomit because marathon #2 draws near….

Which is why I sat down to write about the ‘other’ things. The other workouts that have made me stronger, the other goals I have for a better race day, the other things that will fill the next few weeks of my life… I don’t JUST run. I don’t run every day. Hell, some weeks I run twice, including my long distance run. See… even when I have intentions to do or write about other things they always equate back to running. Everything comes full circle during training but there are very, very few things in my life that I’ve worked as hard for and all these things show that. But still… I want you to know the ‘other’ things:

I truly did have other intentions for this post but sometimes the words just come out differently (and like the nerve vomit, word vomit is another nervous tick of mine).